Sheriff Villanueva’s kick in the pants to L.A. politicians to attend to the homeless issue on the Venice Boardwalk seems to have resulted in a swift clean-up, however, coastal and county areas patrolled by LASD have seen no action in catastrophic wildfire danger zones currently experiencing extraordinarily dangerous conditions and an uptick in fires primarily due to homeless encampments.

While officials cannot definitively tie the last month’s significant rise in encampment fires to the Venice clean-up, there is definite concern in the areas plagued by brush fires, that an influx of homeless will continue to occur whether from Venice or elsewhere around the county as a result of the high profile clean-ups at Echo Park and the Venice Boardwalk.

Villanueva took to the boardwalk on June 7th with news cameras in tow, announcing LASD’s involvement in clean-up efforts of the boardwalk encampments. This seemingly bold move, assuming recommended by the Sheriff’s campaign staff, as not even key members of the Sheriff’s personnel who would be in charge of the Venice clean-up efforts, had any idea what their boss was about to task them with.

Venice, who already had the resources in place to execute the clean-up, yet suffered from failed leadership and zero movement removing the homeless encampments (resulting in recall efforts against CD 11 council member Mike Bonin) needed some extra muscle, justifiably.

However, the Sheriff’s myopic and seemingly backwards campaign focus (Venice), left areas patrolled by his department – including those paying for LASD services – extremely vulnerable.

Especially the areas with the  potential for far greater catastrophic consequences from homeless encampments during high risk fire season.

Villanueva’s bull-in-a-china-shop strategy exacerbated already contentious relationships the Sheriff had with L.A. City and County officials making future efforts to manage critical issues like the homeless and the exponential rise in violent crime, much harder to tackle going forward.

Instead of offering the olive branch to his detractors and taking the initiative to foster a better relationship with elected officials in the hopes of entering a second term as Sheriff of the largest county in the country, Villanueva offered up a proverbial sucker punch on his Facebook live June 30th, 2021.

Shocking words from an educated law enforcement leader in a post George-Floyd-era-defund-the-police environment.

Shortly after Villanueva announced his efforts in Venice, council members Steve Uhring and Bruce Silverstein visited the Sheriff and met with members of the LASD HOST team to discuss efforts to clean up our wildfire zones that border the five cities patrolled by the Lost Hills Station for fear an influx of the Venice homeless would relocate to our canyons. Additionally, the Sheriff listened to Silverstein’s progressive plan to tackle the homeless issue in our area.

The community, already suffering from PTSD due to the devastating Woolsey Fire in 2018 that destroyed thousands of acres and over 600 homes, is now experiencing a heightened level of PTSD with weekly fires occurring in dense brush areas due to encampments.

The catastrophic conditions in our region led to Malibu City Council pushing forward with their efforts to tackle the homeless issue at the last council meeting on July 21.

“1) We updated the city’s nuisance ordinance. If a nuisance is identified the city manager can make the call to have it removed and charge the cost of the removal to the property owner.. Needs to come back for a second,  reading but it is a step in the right direction.

Notwithstanding any provisions of this chapter, the City Council may further define by ordinance any particular condition constituting a nuisance

We also appointed a ten person homeless task force. Their charter is to take a clean look at everything, especially trying to find a location outside of Malibu where we can shelter the homeless.”

On Wednesday, one and a half months after the Sheriff announced his plans to clean up Venice encampments, an area which is neither an LASD contract city, nor county patrolled by LASD, Villanueva finally mentioned his intent to focus on Malibu, and surrounding areas in his weekly Facebook live public address.

However, while the Sheriff continues on the campaign trail giving interviews to TV news reporters, podcast hosts, and taking photo ops in Venice (and riding a bike through the Santa Monica Promenade!!!), local officials are left completely in the dark – which leads us to the numerous email attempts to get clarity on the Villanueva’s plans for the clean-up in our area and more importantly – when.

At press time, neither city officials nor Malibu Daily News has received a response.

“I have not seen evidence that Sheriff Villanevua’s program to clear homeless encampments has begun, but when it does, I will join with other Malibu residents to thank him for his efforts to protect the community.”

Well Sheriff, we have a mantra here in Malibu… 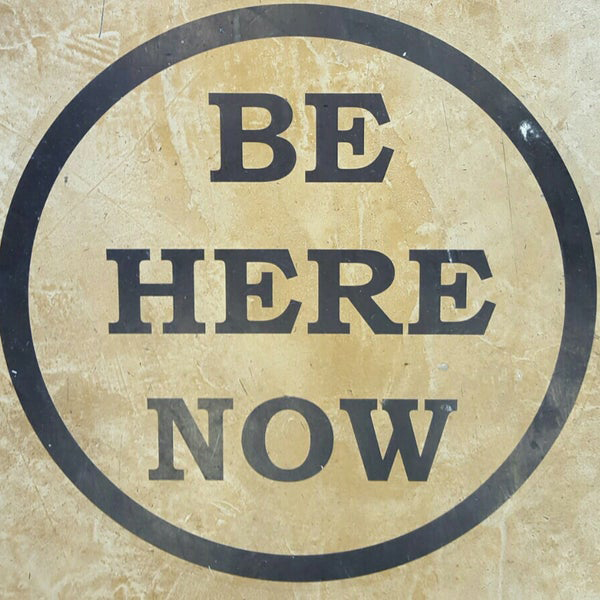 Malibu’s Formal Designation as a “Very High Fire Hazard Severity Zone” by CalFire Provides a Legal Basis for Strict Enforcement of Malibu’s No Camping Ordinance.
As shown by the attached map published by CalFire, the entirety of the City of Malibu has designated a Very High Fire Hazard Severity Zone. There are only a handful of cities in California that share this distinction. And few, if any, other cities in California have been ravaged by wildfire as often as Malibu.
In the past year, there have been numerous fires in Malibu caused by transient vagrants living on public land (and trespassing on private property) in Malibu. Any one of those fires could grown into a devastating wildfire if the winds had been blowing.
It is time to strictly enforce Malibu’s No Camping Ordinance and prohibit anyone from living unhoused in Malibu — full stop and without exception. To anyone who argues that strict enforcement of Malibu’s No Camping Ordinance is prohibited by Martin v. Boise, I submit that the Martin decision has no effect in Malibu on account of CalFire’s designation of the entire city as a Very High Fire Hazard Severity Zone — especially in the face of the multiple fires that have been caused by transient vagrants over the course of the past year.
In short Malibu’s constitutional “police powers” to protect the health, safety and welfare of the community outweighs any arguable right that a transient has to live in public — particularly when very few, if any, of the individuals living unhoused in Malibu are Malibu residents who have lost their homes, and there are plenty of other places where transients can live unhoused that are not in a Very High Fire Hazard Severity Zone.
* * *
Malibu City Council has now created a Homelessness Task Force to address the issue of homelessness in Malibu. Let them know them know that the best and quickest thing they can do is to press for the immediate strict enforcement of Malibu’s No Camping Ordinance. Do it now, before it is too late!!!!
#MALIBU
#SAVEMALIBU
#TAKEBACKMALIBU
#REFORMMALIBUGOVERNMENT
#SAVEMALIBUIN2022
Share this

CALL TO ACTION: Six More Cities to Vote on “No Confidence” Resolutions Against D.A. Gascon Next Week