A murder at a popular Malibu eatery ended in murder last night as it is confirmed that a group of car enthusiasts gathered at Neptune’s Net after the restaurant closed for the night.

Daniel Maldonado became involved in a violent confrontation with with a 23 year old male over a “previously unresolved issue”. Maldonado stabbed the victim several times according to law enforcement.

Witnesses call 911 and first responders arrived at the scene and attempted to save the victim however the victim succumbed to injuries.

Maldanado was located at the scene and booked on one felony count of murder.

This is an on-going investigation. 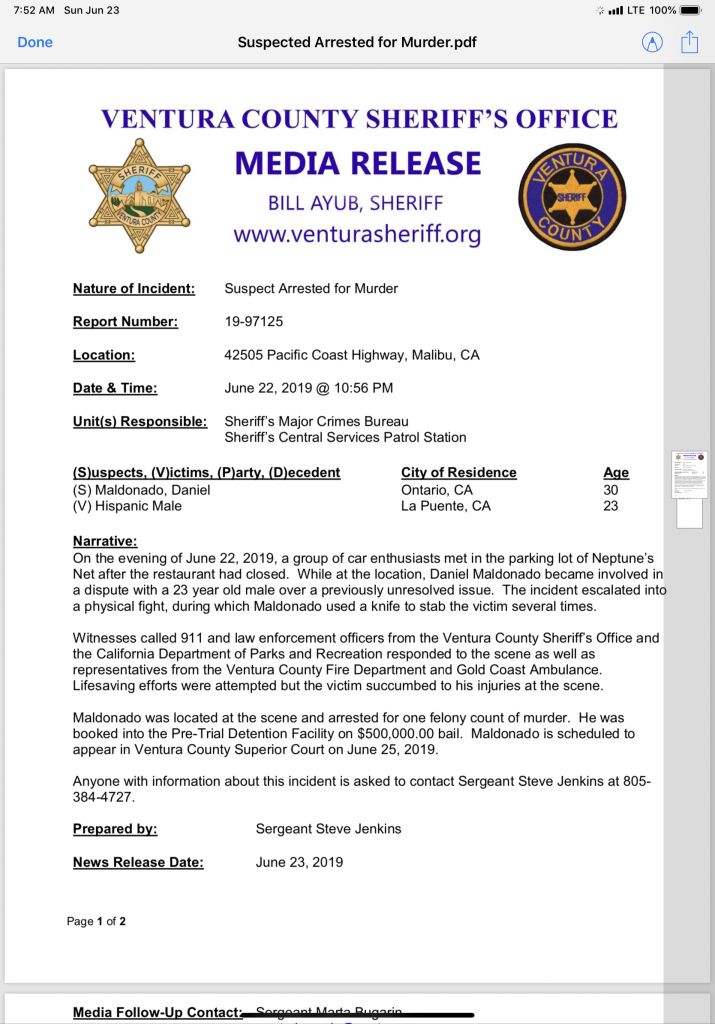 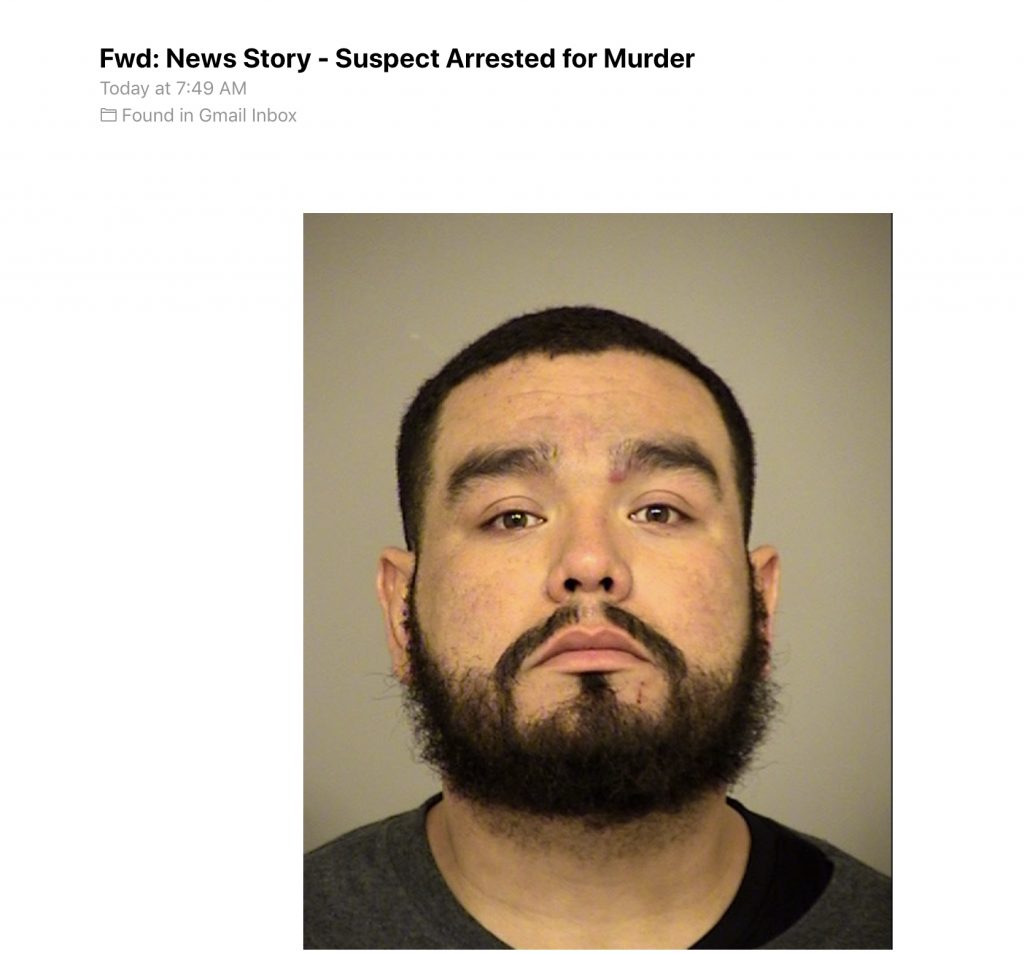 Malibu Mountain Mysteries Continue: Human Remains Found and Cover(ed) Up Seems to be the Theme

Justice For All: Gascon’s Leadership Crisis – Can We Trust Him to Protect Hate Crime Charges?