The body of a Swedish-Kenyan woman found at the Malibu Lagoon on December 20th, has been identified as 31 year old Beldina Nyadwe.

Friends and family posted about Nyadwe’s death on Facebook on Christmas Eve. 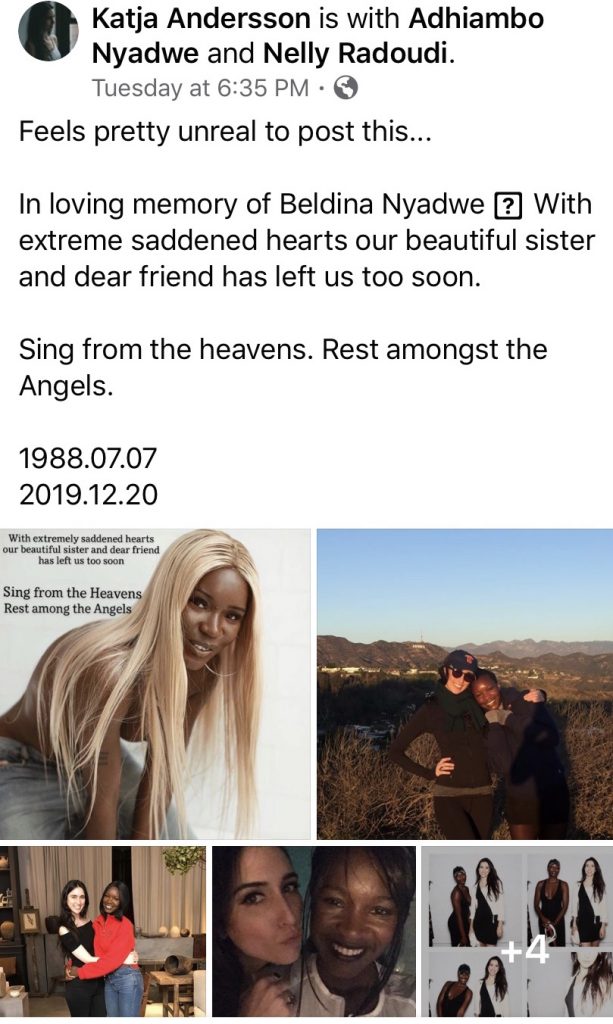 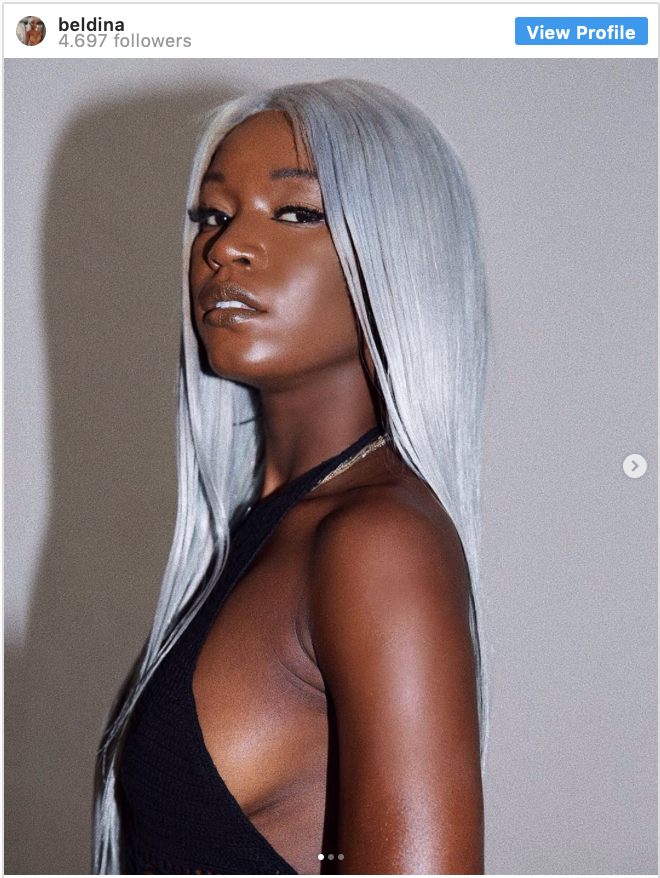 The Swedish-Kenyan model/singer was featured in Swedish Elle Magazine, as well as being the face of Adidas’ “Caliroots” campaign.

Although the model/singer sent cryptic tweets via her Twitter account indicating she was potentially suicidal, there are still some troubling details surrounding her death that could indicate police could be considering foul play.

Beldina’s nude body was discovered just after noon on December 20th, when visitors to the lagoon noticed what appeared to be a body in the water. The visitors reported it to the lifeguards immediately, and first responders were dispatched at approximately 12:49 p.m. Malibu/Lost Hills deputies arrived on scene shortly after. 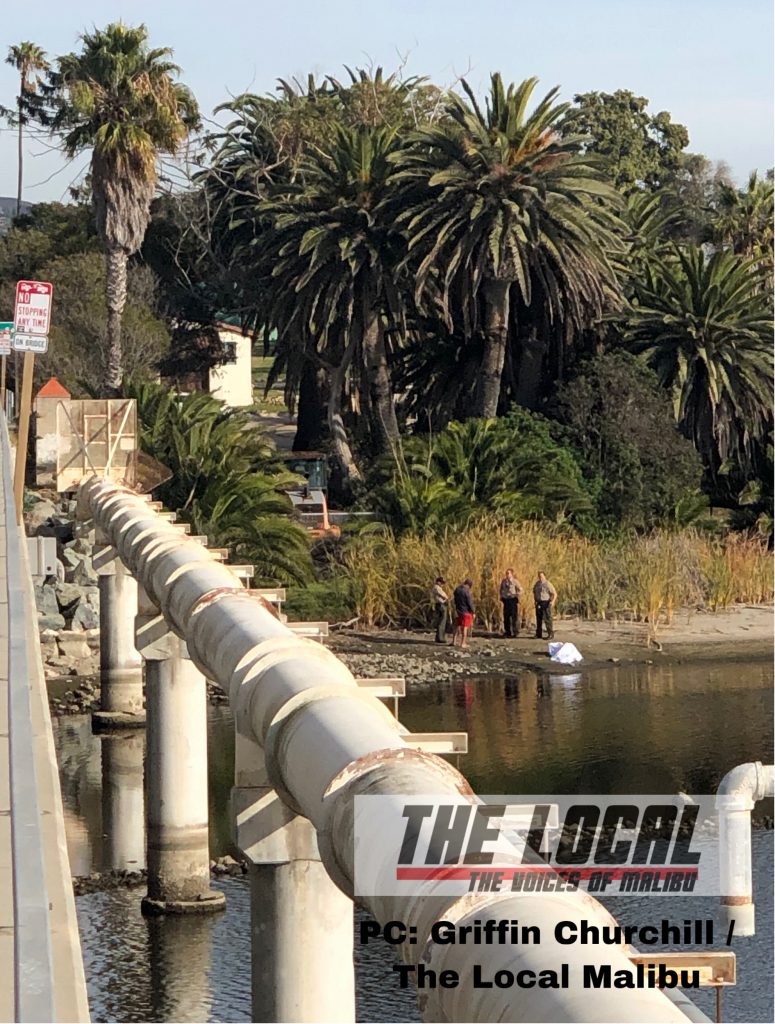 According to sources at the scene, no clothing or identification was found near Nyadwe’s body. Detectives searched the area, including a homeless encampment not far from the bridge where Nyadwe was found.

Shortly before Nyadwe’s body was discovered, concerned for her well-being, her modeling agent filed a missing persons report with LAPD. Her agent was notified when a body was found potentially matching Nyadwe’s description, and her agent was able to identify Nyadwe by her unique tattoos.

According to inside sources, blunt force trauma is the early determination in Nyadwe’s death, however, the final autopsy by the L.A. County Coroner’s office has not been released and there could be more factors contributing to Nyadwe’s demise. The autopsy is still pending.