With great sadness, The Local Malibu learned of the passing of Don Wildman today. Our community was continuously in awe of Don’s philanthropic efforts, his commitment to fitness and his family. Malibu won’t be the same without this trailblazer and humanitarian. Rest in peace Don. 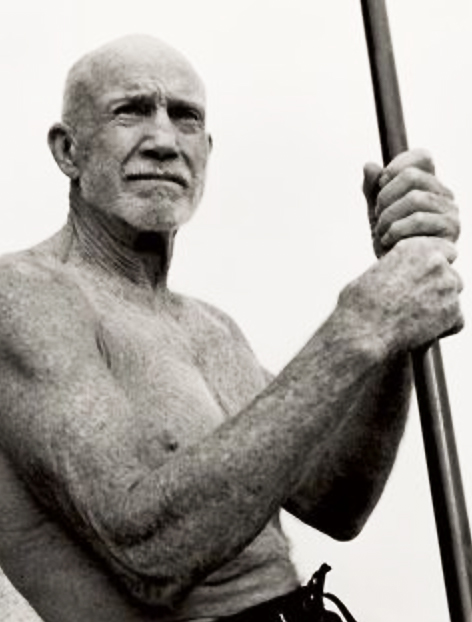 Don Wildman, age 85, born in Los Angeles, California February 7th, 1933 passed way Sunday, September 16th, 2018 at 1:33 am at his Malibu estate in the company of his wife Nimisha and son’s Don Jr, Bill, and John. Don courageously fought a multi-year battle with cancer but died quickly when he elected to discontinued treatment after the disease spread to his brain. Known for his insatiable passion for healthy living, and for building the world largest health club chain, Don continued his infamous workouts up right up until the day he died.

Don’s passion for fitness started early as a star high school athlete in football, track, and boxing. After returning from the Korean war in 1953, Don then 20 years old went to work in the fitness business. Soon after Don founded Health & Tennis Corporation of America, eventually growing the company to nearly 400 locations, more than 20,000 employees, and over one billion dollars in annual revenue. Don is largely credited with building the health club industry through innovative celebrity-based advertising, plus being the first fitness center chain to offer group exercise classes to music, circuit training, and many other fitness innovations. In 1994 Don sold his company to Bally, retiring at the age of 61.

A world-class athlete in several sports, Don competed in 9 Ironman Triathlons, finishing 1st in his age group. He also twice participated in the 3,000-mile Race Across America bike race, the New York and L.A. marathons, as well as many other fitness competitions worldwide. Don was also an avid snowborder, surfer, and unquenchable entrepreneur, which led him at the age of 80 to create the now globally popular GolfBoard, plus recently appear on shark-tank to launch his innovative Hand-Out Gloves.

Love and admired by many, Don was affectionately championed as the “Patriarch of the Malibu Mob”. A group of high visibility celebrities and athletes that share Don’s passion for fitness, who exercised, played and traveled the world together looking for adventure. Don met his wife Nimisha in October of 2011 and they were married on July 25th, 2015. He is survived by his wife, 3 sons, 10 grandchildren and 3 great grandchildren.