It became overwhelmingly apparent since the Malibu City Council meeting on March 13th that the new pro-preservation majority, Skylar Peak, Rick Mullen and Jefferson Wagner, have now settled into their new political personas with the official transition of “power” coming across as an indecipherable swirl of contradictions.

With very few collective decisions made as a team since they were sworn in, the slate, it seems, has lost its synergy.

All that pillow talk during the campaign of “draining the swamp” is looking like promises made in the dark. The community, who voted overwhelmingly for the slate with the intention of having a strong relationship with their newly elected council members, is beginning to feel like a tawdry one night stand.

After months of observation, the new Council appears to be engaged in their own non-linear war. Instead of a battle between The Machine and Pro-Preservation, the current fight for control at City Hall bears more resemblance to a Byzantine conflict where multiple nations all fought one another at once and could switch sides at any time.

Even the small victories we looked to the slate to accomplish in the first 100 days appeared impossible. Simplistic approaches to victory seem obsolete.

Every decision made since the slate was sworn in has left residents feeling like council takes pleasure in tossing grenades into our local eco-system (the one doing the most damage was the 3-2 vote approving Malibu as a Sanctuary City). We are now in a permanent state of disorder – locally and nationally. As a community, we are collectively shell shocked.

What I have personally witnessed in the first three months of the new regime is the darker undercurrent seducing what I thought would be our most powerful asset to lead Malibu into a new era. Is it an emotional affair or something more insidious? I am convinced that shady relationships and abuses of power absolutely exist, without question. This is no hazy conspiracy theory.

Now we are left with deciphering who is truly in command. 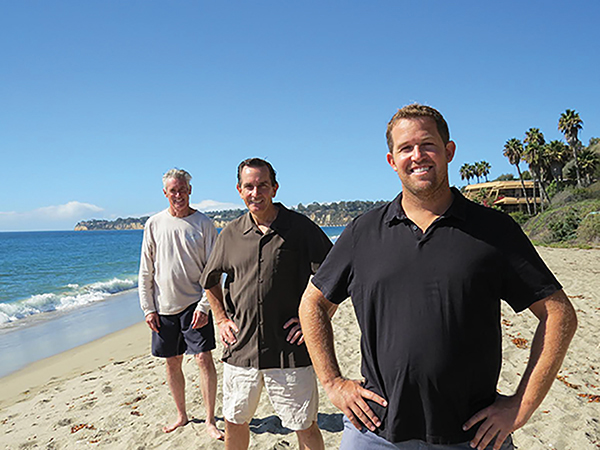